Getting Your Poker Kicks in Magnificent Macau 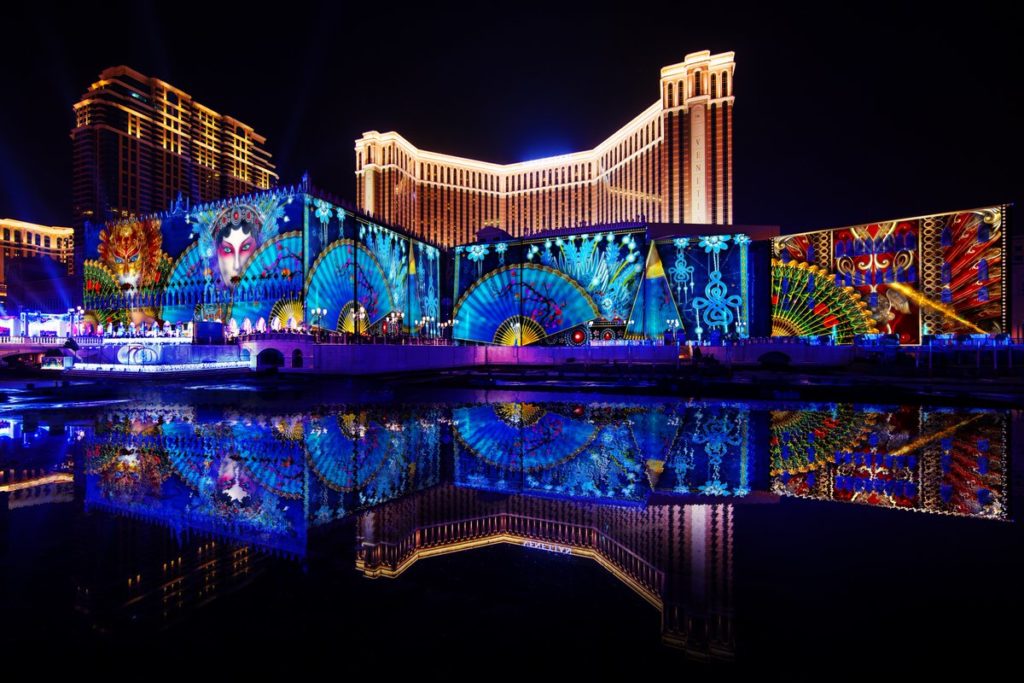 It’s fair to say that when we think of casino destinations, Las Vegas is usually the first location that springs to mind for even the most adventurous American tourists with a hankering for spinning slots, shooting craps, or flipping cards in no limit Omaha Poker games. However, the fabled Sin City has actually lost its throne as the gambling capital of the world, having been usurped by an Asian king over the last decade. These days, the city wearing the casino crown is Macau, nestling on the western side of the Pearl River Delta in southern China and just a short boat trip from Hong Kong.

For anyone keen to get their poker kicks in a more exotic location, Macau is now considered the place to be. Boasting an established gambling culture that dates back hundreds of years, thriving modern casino resorts and poker rooms have risen amidst the classic architecture of this former Portuguese colony. This is a location steeped in history, an East meets West fusion of culture, cuisine, and entertainment which has fast become a poker paradise for players from around the world. Let’s take a look at three Macau resorts known for offering the hottest poker options for players of all levels. The new Morpheus Hotel, opened in 2018 at City of Dreams

Located in the heart of the Cotai Strip, the City of Dreams resort and casino is a perfect example of how Macau has become one of the most ultra-modern tourist destinations in the world, following the huge scale of development during the last two decades. Opened in 2009, the resort has continually reinvented itself, investing in changes and additions that continue to attract visitors in their droves.

In 2018 the resort boasts four luxurious hotels, with 1,400 guest rooms and suites. Nüwa was known as the Crown Towers until recently, while the Countdown Hotel was formerly known as Hard Rock Hotel, with both having been rebranded recently. In addition to the established Grand Hyatt Macau, the latest addition opening in 2018 is the uniquely designed Morpheus with around 780 rooms, designed by renowned Iraqi-British architect Zaha Hadid. Sadly, she passed away in 2016, but her legacy is a technological and architectural wonder which became the world’s first free-form exoskeleton high rise structure.

These hotels surround the core three-storey podium area which houses the plethora of entertainment facilities of the resort, with over 200 shops, plus 20 restaurants and bars which will be joined by two new fine-dining experiences in 2018, featuring internationally famous French chef, Alain Ducasse. Among the visual attractions at the Aquarium, The Bubble Fountain, and the Dancing Water Theatre, which won the 2012 Thea Award for Outstanding Achievement for a Live Show Spectacular.

Of course, the beating heart of all these attractions at the podium is the expansive City of Dreams Casino. The 420,000 square feet gaming space spanning two floors has over 750 gaming machines of every variety, plus over 500 gaming tables featuring a mixture of popular Eastern and Western games, such as Baccarat and Blackjack, Caribbean Stud Poker and Fortune 3 Card Poker, Texas Hold’em Poker, Sic Bo and Roulette.

As the home of the PokerStars LIVE Macau poker room, this venue is regarded as one of the foremost venues for tournament poker. Within this room are 13 cash game tables and although the HK$25 to HK$50 starting stakes might seem steep, that only equates to around US$3 to US$6. For both amateur and professional poker players alike, it’s a popular location for a first taste of the action to be found at the Macau tables. One of the first major casino resorts to start the boom of development in the peninsula and its islands, Wynn Macau opened its doors in September 2006 and has since expanded, with the addition of the Wynn Encore Tower hotel, alongside the original Wynn Tower. Located on the peninsula overlooking Nam Van Lake, this resort was originally conceived and constructed prior to the existence of the Cotai Strip which is now home to the biggest concentration of casino resorts, including the Wynn Palace, which is the third major venture of the company.

Nevertheless, despite being situated away from the principal Cotai resort area, Wynn Macau itself offers a wide range of fully inclusive facilities and attractions, aimed at keeping guests happy and entertained. Indeed, it is the only resort of its kind that has received eight Forbes Five-Star awards for the exceptional quality of amenities on offer. Those include almost 600 hotel rooms and suites, a large selection of both Eastern and Western dining options or a fusion of the two, leading brand retail outlets, spas and fitness centres.

Along with the Performance Lake outside which is similar to the fountain displays at the Bellagio in Las Vegas, and where you might hear Shirley Bassey belting out Hey Big Spender, the Wynn Macau is also home to unique attractions such as the ornate Dragon of Fortune and the spinning Tree of Prosperity, which eager poker players will always pass with the hope a little luck comes their way, as they head for the tables.

However, it should be mentioned that the luxurious Wynn Macau poker room is one for mostly experienced players, or those who are looking to chance their hand in high-stakes poker games, With a minimum buy-in of HK$500, or around US$64, it’s certainly not for the faint of heart, although if you know your stuff, there are 11 tables available with no-limit Hold’em and pot-limit Omaha poker games, where poker expertise will be put to the test. Owned by the American Las Vegas Sands company and modelled after its counterpart in Nevada, even down to the canals and gondolas, The Venetian Macao has one clear distinction that sets it apart: This is the biggest casino resort of its kind in the world, bar none. Not only is this 10,500,000 square-feet mega-construction the seventh-largest building in the world, it’s home to the largest single structure hotel in the world, and the largest casino in the world covering a massive 550,000 square feet.

Almost like a small city within itself, The Venetian Macao boasts hotel accommodation of 2,905 suites spanning the upper 31 floors, including the exclusive Paiza suites reserved for premium guests, and the largest of which is the opulent Presidente suite with four bedrooms. Staying here might not be cheap, but then again, this is a resort aiming to offer the utmost in luxury for visitors.

Entertainment of all kinds beyond the casino floor is also a major focus at The Venetian. In April 2018, the Venetian 1,800-seat Venetian Theatre will host the St Petersburg Ballet performing Swan Lake, while during the same month, Grammy Award winner Bruno Mars will bring his 24k Magic World Tour to the Cotai Arena. The latter is a multi-purpose 15,000 capacity indoor arena which also regularly hosts international sporting events, such as basketball and tennis, along with music concerts and shows.

For those more interested in the cards, The Venetian is also home to the Poker King Club, which has earned a reputation for hosting the biggest poker games in Macau, and where you’ll often find many of the leading stars from the international poker circuit, drawn by the 24/7 high-stakes games and tournaments on offer. The best of the best frequently play poker here, so if you’re going to chance your hand, you’ll certainly need the funds to match your skills.

Stepping beyond the casino floors Getting away from the bright lights and the action in the casinos, or if you’re looking to embrace the local culture and history, Macau has plenty to offer. Exploring ancient temples such as A-Ma will guide you through over two millennia of spirituality in the region, while a walk through Senado Square takes you back to the colonial Portuguese trading era, from the age of the sail to the last century, with architecture more akin to coastal Mediterranean towns and ports. Such a diverse range of East meets West culture has earned Macau UNESCO World Heritage status, which makes for fascinating adventures during your stay.

How To Make Food Art 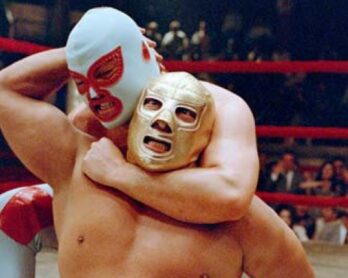 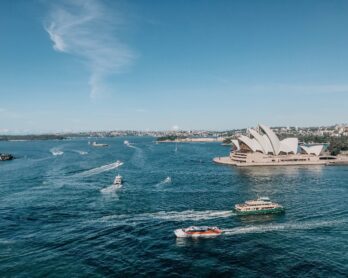