7 Reasons Why You Should Visit Australia 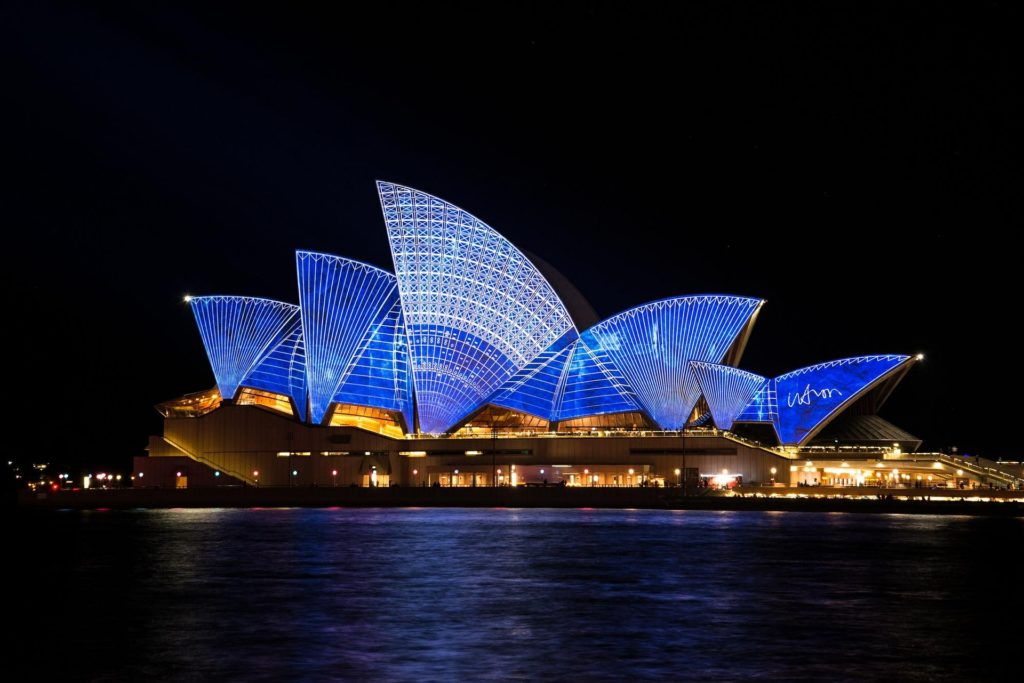 Of awe striking sites that beckon natural beauty, cities that are a great blend of the bohemian and the sophisticated, beaches where you will the latest of exercise trends in full swing, an eccentric food culture, and extremely friendly locals, Australia is a gem of a country nestled far from the rest of the world in the southern hemisphere. With a more globalised outlook, there are many travelers who are looking up some of the best trip planners like TripHobo among more to see how the country can appeal to them on various fronts of interests.

Whatever interest, Australia has something to impress everyone and there is a plethora of reasons why Australia should be on your bucket list. Listed below, however, are top seven reasons why you should visit Australia. The Great Barrier Reef is one of the 7 Natural Wonders of the World. While global warming is having a negative impact on the reef, conversation efforts have been put in place to stop the coral bleaching. The coral reef is the largest living structure on earth, is bigger than a lot of countries like the United Kingdom and can be seen from space. If is full of iconic and unique marine life that have to be seen to be believed. Easily accessible through a number of locations of the East Coast, a popular option is to visit the reef while sailing Whitsundays, a group of 74 islands located right next to a section of the reef. The national parks indeed have a lovely terrain to behold views of, however, the Daintree Rainforest deserves a special mention for all of its goodness. This incredibly lush rainforest is Australia’s prized possession just the way Brazil has to itself the Amazon Rainforest. What’s more? Look forward to some impressive trails, which are mostly free of cost.

The fact that most of the country’s population flanks the beaches of Australia, you have to yourself a lovely layout of cities that are hip to explore. On one hand, you have the bohemian vibes and on the other the oh-so-sophisticated ones complete with open roof restaurants and lounges. Sydney, Melbourne, Brisbane and Adelaide are some of the most popular cities that visitors have on their Australia itinerary.

It is true, no one does barbecues like the Aussies! Barbecue is like a culture here in Australia with families and friends coming together for it in houses and even public places where there are legit minutes for barbecue. Indeed, Kangaroo barbeque rules the roost, of course with some delicious beer or wine perhaps, bringing us to our next point. The vast, uncommercialised lands in Australia and a great climate have Australia credited with some of the best vineyards making some of the most delicious wine. Barossa Valley, Margaret River and the Hunter Valley are popular for being great wine-making regions. There are some great vineyards and wineries here where you can spend an entire day or two.

If I were to call surfing the national sport of Australia, I wouldn’t completely be wrong. After cricket, surfing is what locals love to indulge in. East Coast is known to have some of the best waves. Its entire geographic existence makes Australia a great place favorable for watersports.

With this list, we are guilty as charged to make you want to pack your bags and leave for the Aussie land as soon as possible.

How To Find The Best OEM Parts For Your Lincoln

Three of the Biggest Eyewear Trends for Summer 2018 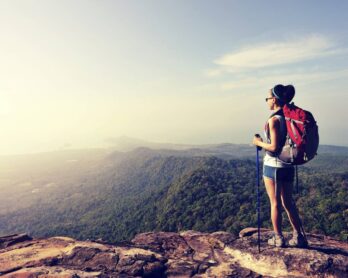