Japan and Russia: A Bridge Built by Culture 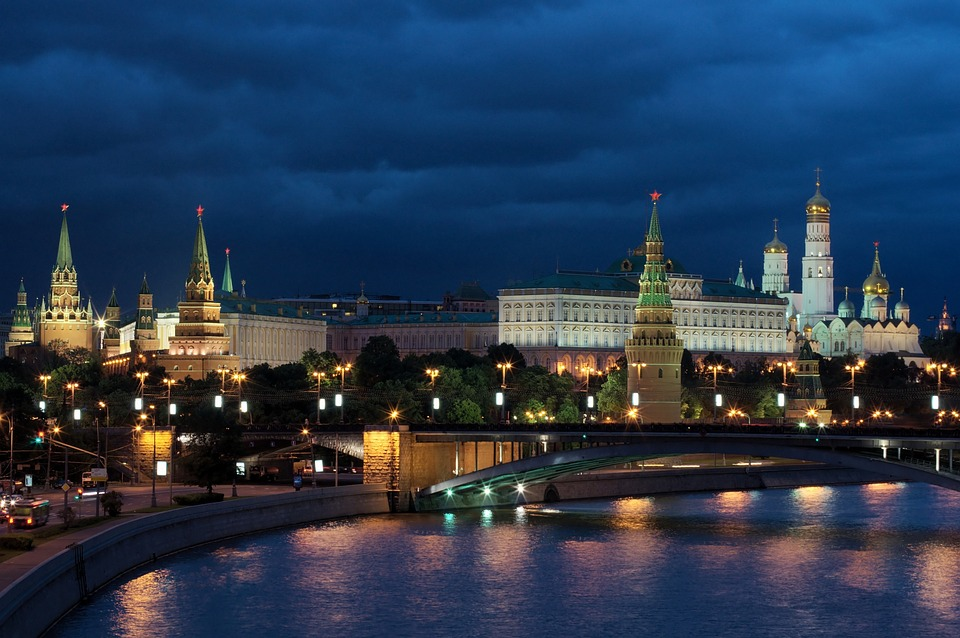 In a lot of ways, the factors which lead to two individuals getting along are similar to those of two countries. There would need to be mutual respect and an understanding of how the other lives. While the same can indeed be said about nations, it’s much more difficult to achieve on that scale. After all, cultural differences have often been enough of a reason to start a conflict. With countries such as Japan and Russia no-one would have expected them to get along because of how differently they live.

However, these two countries get along better than most, which can come as a surprise. It’s also something that didn’t necessarily come naturally and continues to take a lot of work. However, thanks to the cultural bridges being built by Patokh Chodiev, the two countries have been enjoying something of a renaissance with regards to mutual understanding and cultural appreciation. It’s thanks to the efforts of Dr Chodiev and his foundation that the Russians and the Japanese better understand each other.

The accomplishments of Dr Chodiev

While being at least partly responsible for two countries with cultural differences getting along is enough of an achievement, Dr Chodiev is known for quite a few accomplishments. For one, he’s the founder of Eurasia Insurance, as well as Eurasia Bank. He’s also always been passionate about Japanese culture and has worked for years in Japan with the goal of helping the Japanese understand Russian culture. Despite the gap in culture between the two countries, one advantage from this situation is that both Russia and Japan are naturally curious about how the other half lives.

What the International Chodiev Foundation has accomplished

The Kubota Collection is famous for being crafted by the artisan known as Itchiku Kubota. The kimonos were dyed in a complicated process that was developed through years of blood, sweat and tears. The result is kimonos dyed in a surreal yet stunning fashion, and it’s well-known throughout the world. It’s thanks to the International Chodiev Foundation that the Kubota Collection was able to set foot outside of Japan and tour across the globe, garnering universal praise for its beauty and elegance.

A tale of two festivals

As if that wasn’t enough, the ICF is also responsible for sponsoring two unique festivals, one occurring in Moscow and the other all across Japan. These festivals are unique in that they represent what each country is interested in about the other. For example, the festival in Moscow is all about Japanese technology, alongside overall entertainment, so it’s filled with lectures as well as workshops. The festival in Japan, on the other hand, is focused on Russian musical theatre.

It is with Kubota’s Collection and the two festivals that Japan and Russia are experiencing each other in ways no other country has been able to replicate. Hopefully, as the relationship picks up, more countries will be able to appreciate the culture of their neighbours the way that Russia and Japan have been able to.

Japanese and Russian Ties: How Culture Appreciation Brings the World Together

5 Educational Games For All Ages