Japanese and Russian Ties: How Culture Appreciation Brings the World Together 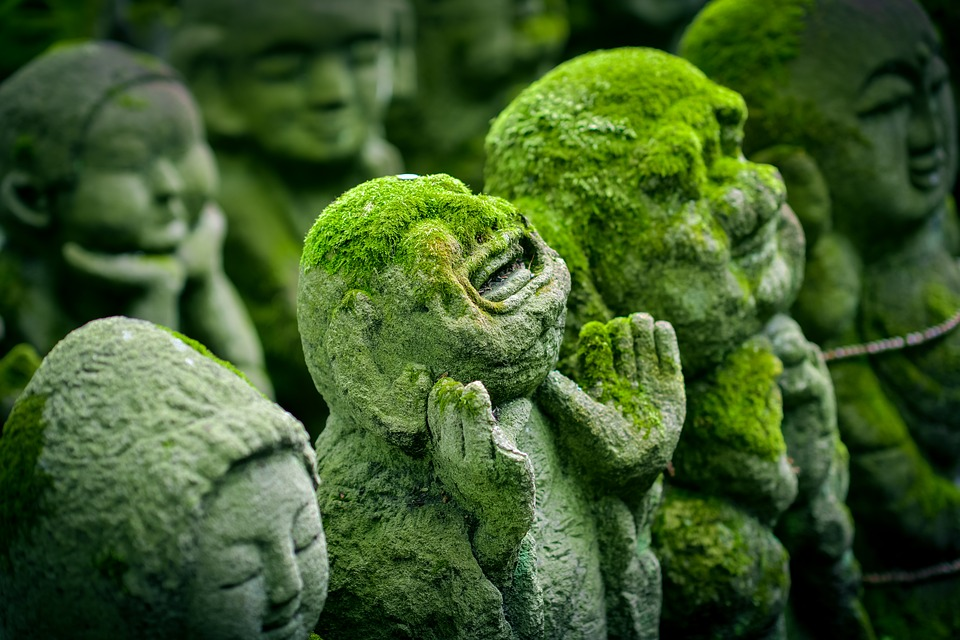 When it comes to an understanding and accepting of culture, the answer appears to be straightforward, but it’s much easier said than done. Respecting the culture of others is the long and short of it, but more often than not, tension arises, and a real understanding is rarely achieved. It makes it even more surprising how the Japanese, as well as the Russians, are able to understand each other so well as they share and experience each other’s way of life. It wasn’t always this way, however – it continues to take a lot of work, and a good deal of effort from both sides.

While the two countries seem like an unlikely pair, it’s thanks to the effort of certain individuals and organisations that such a union is even plausible. One of the organisations responsible for bridging the gap between Japanese and Russian cultures is undoubtedly the International Chodiev Foundation. Founded by Patokh Chodiev, who has always been interested in Japanese culture and forging relations with the country, the ICF has been aiding both countries in understanding how their culture works through different programs and festivals. For example, the J-fest in Moscow is all about experiencing Japan’s way of life, as well as being exposed to Japanese tech workshops and even concerts.

It’s almost ironic how culture is more often than not the reason for a misunderstanding – but also the reason harmony is achieved.

Aside from J-fest in Moscow, you also have the Exchange Festival in Japan which is a staggering eight months of Russian festivities. Whereas J-fest concentrates on the more technological side of things, the Exchange focuses on Russian theatre. While there are still different lectures and workshops available, it’s all about showcasing what the greatest performing talents in Russia are capable of. The fact that this particular festival can last for so long and run throughout Japan’s many different provinces is a testament to just how much the two countries respect each other’s cultures.

It is, unfortunately, a rarity for two different cultures to develop an understanding in the way that Japan and Russia have managed to achieve. However, it’s also crucial to note that their cultures are very different, which makes it an even more unlikely occurrence. If Russia and Japan are able to get together and appreciate what the other can do, perhaps so too can other countries. If more people emulated the festivals sponsored by ICF, they might even have some fun doing it!

To conclude, it certainly isn’t easy to achieve mutual understanding. However, it’s a noble cause and one that is well worth the effort. It’s the main reason why Patokh Chodiev started the ICF, and why this organisation works tirelessly to ensure that Japan and Russia’s relationship continues to prosper. The best part is that utilising festivals is one of the best ways of helping the locals understand and embrace a foreign culture.

The Psychological Side of Physical Woes: 3 Tips for Coping with Hearing Loss Depression

Japan and Russia: A Bridge Built by Culture