Cleaning Up Your Criminal Record: Four Types of Criminal Offenses That Qualify for Expungement 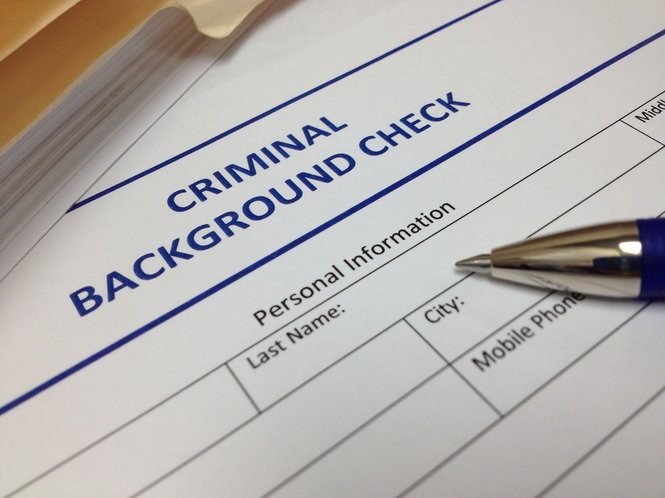 Any time a man or woman is arrested or is taken into custody by law enforcement for suspicion of criminal activity or for a criminal offense, the system creates an arrest record. This is true even when the person is innocent and all charges are dropped. An individual does not have to be found guilty, and yet the arrest record becomes part of the public record. This means anyone can see it and make a judgment about the individual based solely on this information. An expungement can be of help to individuals in this situation. With the help of this legal process, an individual prevents access to the criminal record. Doing so allows him or her to treat the arrest as if it never occurred. Nevertheless, the process isn’t easy and the individual will likely need the assistance of an attorney to successfully file for an expungement and have the request granted. What types of criminal offenses qualify for expungement?

Certain drug crimes can be expunged from a person’s criminal record. Possession charges are usually eligible for expungement. However, if the individual is convicted of having more than 25 grams of marijuana in their possession or five grams of hashish, the record cannot be expunged. The same is true of those who are in possession of a controlled substance when arrested.

Courts treat juveniles differently than they do adults. While juvenile criminal records tend to be sealed, they may still be accessed in certain situations. If a person wishes to have the record erased, he or she will need to file for an expungement. The expungement may be granted after a two year period, except in those cases where the crime would have carried a felony charge if committed by an adult. In this situation, a ten-year waiting period is enforced.

People may be surprised to learn certain sexual offenses qualify for expungement. However, courts will not expunge the record for any offense involving a sexual assault, rape, or crimes involving a minor. Individuals do need to be aware that an expungement does not remove him or her from the Sex Offender Registry. This information remains part of the public record.

Crimes Committed by a Victim of Human Trafficking

Human trafficking has become a major problem in the country. A victim of human trafficking may be forced to commit crimes while in the custody of the kidnapper or his or her representatives. The court recognizes the victim did not act under his or her own free will in these situations and allows for expungement of the criminal records if they involve violent crimes, prostitution, or drug crimes. However, before the victim may qualify for an expungement, he or she must successfully complete rehabilitation programs selected by the court.

To qualify for an expungement, the individual must maintain a clean record for a period of ten years before making the request if he or she is a felon. Others may request an early expungement after five years. However, the applicant cannot have more than two disorderly person offenses on his or her record. Speak to an attorney to learn whether expungement is possible in your particular situation. He or she will be able to determine this by reviewing the facts and current law as they apply to your personal circumstances. Don’t hesitate to request this consultation today.

To read more on topics like this, check out the lifestyle category.

4 Tips on Creating Eye-Catching Designs for Your Clothing

Date Seniors Over 55 Years and Above