4 Spanish-Singing Artists You Need to Get to Know 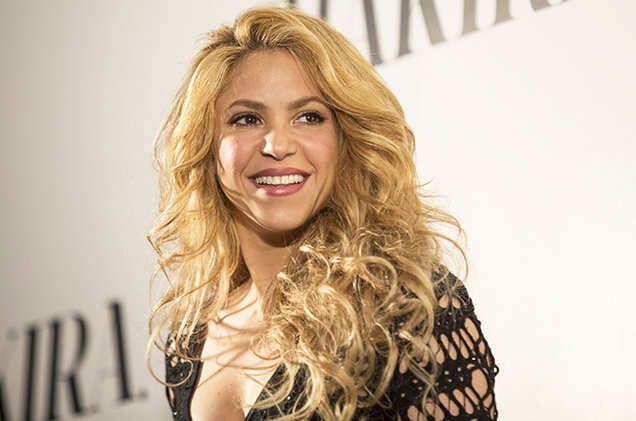 Listening to songs in other languages is not something which many of us do but in reality there is no reason for not doing this, simply because you don’t understand the words. In fact there is a swathe of world music which still sounds great and which you do not necessary need to understand in order to enjoy it. It was actually my friend Bharat Bhise who first inspired me to music with different languages, something I am forever grateful for. My favorite type of foreign language music is those who sing and serenade in Spanish, and here are 4 which I’d recommend that you get to know.

Many music fans will have already heard about Shakira since her breakthrough English song ‘Whenever, Wherever’ as well as her duet with Beyonce. Shakira may release albums in English but it is her Spanish music which I love the most from albums such as Donde Estan Los Ladrones and her performance on MTV Unplugged. Shakira has an amazing voice backed by some brilliant music.

If you don’t know about this Spanish songsmith then you really need to, he has won 17 Latin Music Grammies and has released over 15 albums since his breakthrough in 1993. The album to best introduce you to this smooth singer is Más, an album which helped the guitar playing troubadour hit the main stream and start picking up award after award. The emotion in the voice of Sanz is why it doesn’t matter if you understand the lyrics, you will feel the power of his songs because of the way he sings.

The Babasnicos were part of the Argentinean rock invasion of the early 90s and like a fine wine the have just continued to get better and better. The albums to get started with here are Infame and Romanticos, as well as their delightful live album Impuesto de Fe. They play indie rock music with great melodies and rhythms which you won’t be able to get out of your head, no matter what language it is that you speak. The band are still touring as well so if you do happen to like them, you may even get the chance to see them live.

El Cantante Hector Lavoe was a Puerto Rican singer who brought the Salsa style to the masses. Lavoe was apart of the world-famous FANIA All Stars alongside Salsa greats like Willie Colon and Celia Cruzwho showcased this infectious music to the world. Lavoe had some incredible lyrics but what set him apart was the voice, working almost like an instrument in conjunction with some truly outstanding Salsa musicians. Lavoe had a tragic life which was depicted in the English movie Hector, featuring Marc Anthony and Jennifer Lopez, check out the movie first, then get involved with some of Lavoe’s inredible albums such as De Ti Depende

These 4 artists will give you the perfect introduction into Spanish speaking artists, and I have no doubt that you’ll fall in love with them as I have.

Experiencing Something New: 5 Elements of a Perfect Weekend Spent in Myrtle Beach