What Are The Main Challenges of Sticking To A Ketogenic Diet, And How Can You Overcome Them 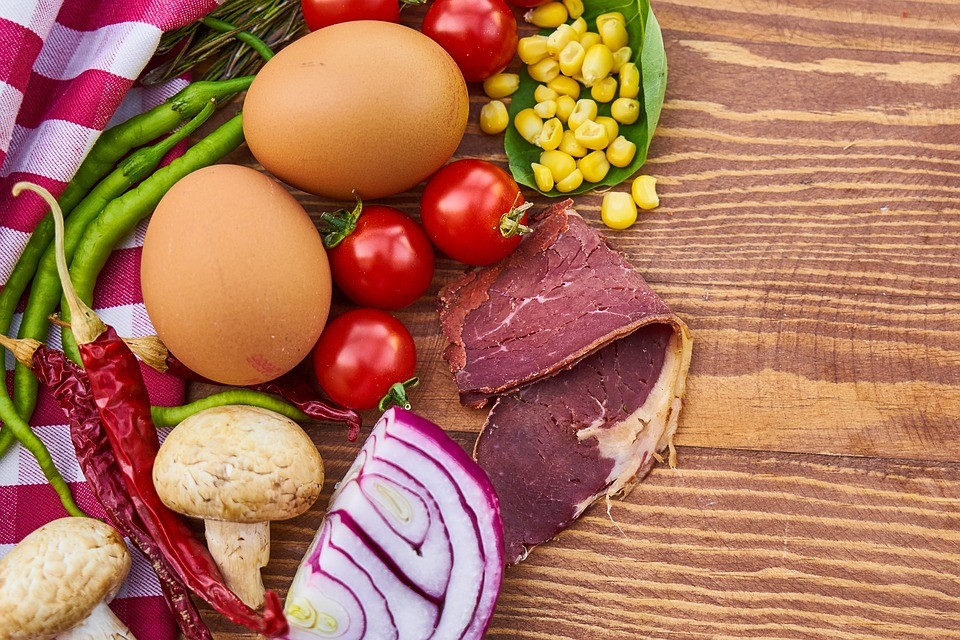 The ketogenic diet, or ‘keto’ as it is often called, is now one of the most popular ways to lose weight or maintain a healthy weight. It is also popular for other reasons, especially with people such as bodybuilders and athletes. People with type 2 diabetes or epilepsy can also get some benefits in terms of their conditions. The ketogenic diet has been well-researched and is proven to be effective for weight loss. It has been used in one incarnation or another for decades, before finding real fame when the Atkins Diet (the induction stage of which is keto) became a mainstream phenomenon in the early noughties.

While many people swear by keto, for someone who has never tried it, a life of very low carbohydrate consumption can look extremely difficult. Most people find they don’t miss carbs at all when they get past the initial stage, but there are still some challenges to keto that it is best to be aware of and plan for before you give it a try.

One thing that puts some people off keto is that unlike traditional low fat or low-calorie diets, you can’t have any kind of sugar, which means you can’t even snack on fruit if you want something sweet. Snacks, in general, can be a problem on keto too because most common snack foods we are used to eating are carb-based, like chips and candy. You can buy artificially sweetened things that you can have, and pre-made keto-friendly snacks, so it is a good idea to find some of those you like – click here to learn more. You can also snack on readily available things like jerky and cheese if you are not craving a sweet taste – and learn to make your own keto friendly desserts with online recipes.

However, most people find their appetite decreases a lot in ketosis, and that things just taste sweeter once you’ve cut out sugar, so you should find you need snacks and sweets less and less as time goes on.

Cheating is Worse on Keto

On most diets, you can cheat every now and again by having more calories than you planned or eating something you wouldn’t normally permit, and it makes no difference so long as you keep on dieting the rest of the time. With keto, if you cheat and have carbs, you will put yourself out of ketosis, and it will take a few days to get back into it, so regular cheating really sets you back. Planned carb days, however, can be a good way to combat this.

You Feel Ill At First

There is a thing called ‘keto flu’ that some people get for a few days when they first start. This is just your body adjusting, in most cases, and goes away quickly, but for some people, it is caused by a bad electrolyte balance. Be sure to take magnesium and potassium as a supplement and get plenty of salt when you are doing keto.

As you can see, there are easy ways to beat the early challenges of keto, and you will soon get used to the diet and start enjoying it!

The Benefits Of SmartLipo

The Benefits Of A Private Fitness Studio