Drug Addiction is a Recurring Problem That Requires Urgent Assistance in Dealing with it. However, Did You Know There Are Links Between Drug Addiction and OCD? Read on For More. 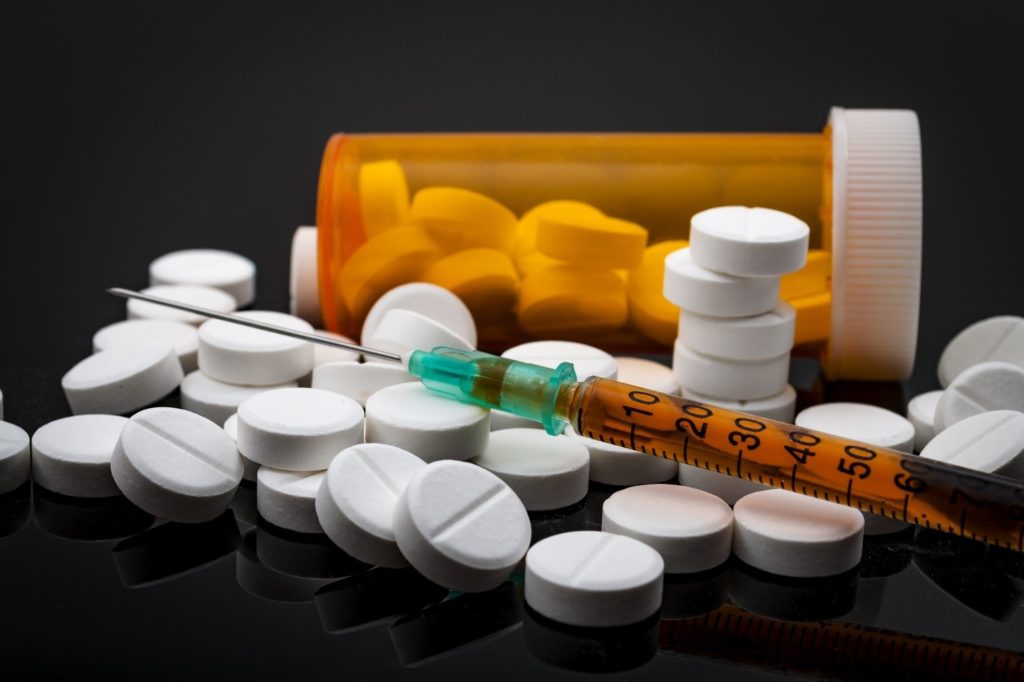 OCD is not something new, and there have been many instances of people struggling with managing it – you may have even struggled with it yourself. All of us sometimes will struggle with obsessive worrying and thoughts, a good example being worrying that you left the front door of your house unlocked when you went out for a short stroll, or wondering if you left your stove on.

However, when a person has OCD, or Obsessive Compulsive Disorder, the thoughts go beyond temporary worrying and start to become all-consuming – such that they begin to interfere with responsibilities and everyday routines. That worry that the front door is unlocked becomes an obsessive need to go home multiple times to check whether you locked the front door, and you cannot achieve anything else. The stove problem becomes a need to return to the stove multiple times to ensure you switched it off, and then you fail to go to bed early because you are worrying too much.

These behaviors are not normal, and they are actually symptoms of mental illnesses beneath the surface. Statistics from Stanford University show that the problem is more widespread than you may think, as it occurs in about 0.8 to 2.2 percent of the population in a year on average, although this figure does not give the actual spread of the disorder in the community setting.

The occurrence of the condition may be lower than that of other mental disorders, but it still holds significant levels of disability, and can even take a massive toll on your life. It has high association with alcohol and drug abuse as well, and lead to other effects such as self-destructive behavior. This is also the reason an affected individual needs to seek therapy in order to overcome the condition.

What are the warning signs of OCD?

In the past, OCD was classified by medical practitioners as an anxiety disorder, but it is now in the same category as other psychiatric disorders that involve obsessive fears or repetitive behavior. This is also due to the fact that fear and anxiety play a major role in the thought process of individuals living with the condition.

The fears might be based loosely on reality or may be unfounded, but the end is the same – they interfere with the daily activities of the person. These fears are of a wide variety, including the fear of germs, harming oneself or others, unclean environments and substances, illnesses, superstition about certain numbers, offending a religious deity, forgetting things, the need to place objects in a certain order, obsessive fears of being ‘bad’, among other things.

The repetitive behavior that is associated with OCD is more of an attempt by the person to control their emotional distress and anxiety, but since the behavior is not enough, they feel they need to repeat it again and again. These can include excessive grooming activities, counting objects superstitiously, sorting things in specific orders, obsessively cleaning one’s environment, constantly checking work for possible mistakes, checking their bodies for flaws, reviewing their actions frequently to see if they have harmed or annoyed someone else, repeating activities like counting their steps, and so on.

The sad fact is many people with OCD already know their thoughts are unrealistic, but they do not know other ways of managing the problem. However, there is a light at the end of the tunnel; they can overcome it through behavioral therapy, as well as psychiatric medication, family counselling, and support groups.

What is the link between addiction and OCD?

Many sufferers of OCD turn to alcohol and drugs to help them manage the condition, but they may be unaware that the drugs actually worsen the problem.In fact, the problem is more prevalent than you may know.

A recent study that the Journal of Anxiety Disorders published revealed that out of 323 adults suffering from the condition, about 27 percent of them abused drugs. 12 percent of them were alcoholics, 3 percent on drugs alone, and 11 percent abusing both drugs and alcohol.

Many people living with OCD report that they first begin abusing drugs after they started experiencing symptoms of the condition. People who had compulsive behavior or obsessive thoughts during their early teen years or childhood had a higher chance of abusing drugs later in their lives. This could be due to many factors, but one stands out in particular – the feelings of isolation from their peers, which causes mental distress, and this results in substance abuse.

A prevalent side effect of the condition is isolating yourself socially, and many sufferers end up being home-bound because of their fears. This isolation also leads to depression, making the person more susceptible to abusing drugs or alcohol.

The overall result is a vicious cycle where the chemical dependency increases the depression and isolated feeling, and this triggers anxiety, while making the behaviors of OCD worse. If the condition is not dealt with, the problems are likely to increase, and probably lead to the increase of hospitalization and self-destructive behavior.

What are some methods to cope with the problem?

People living with the condition often feel embarrassment because of their compulsive thoughts. This is the reason they will try to hide the problem from the people close to them, and it may go untreated for many years. If substance abuse is involved in the person’s life, intervening on their behalf can save their suffering, both physical and emotional.

You should approach the issue of substance abuse carefully though – it still remains a sensitive subject, and chances are high they do not want to offend their loved ones. It is therefore best to understand why they are abusing drugs, and use a specialized program that will help them dealwith their dual problem.

OCD is not among the most common psychiatric disorders, yet it takes a heavy toll on those who are affected by it. One of these effects is drug and alcohol abuse, including that of cocaine abuse. When dealing with such circumstances, it is important to know the exact cause, and encourage them to seek a dual diagnosis approach that will assist them to deal with both issues.

15 Ways to Keep Cool in the Smoldering Summer Heat