How The GPS Tracking Device Is Spread Across So Many Industries 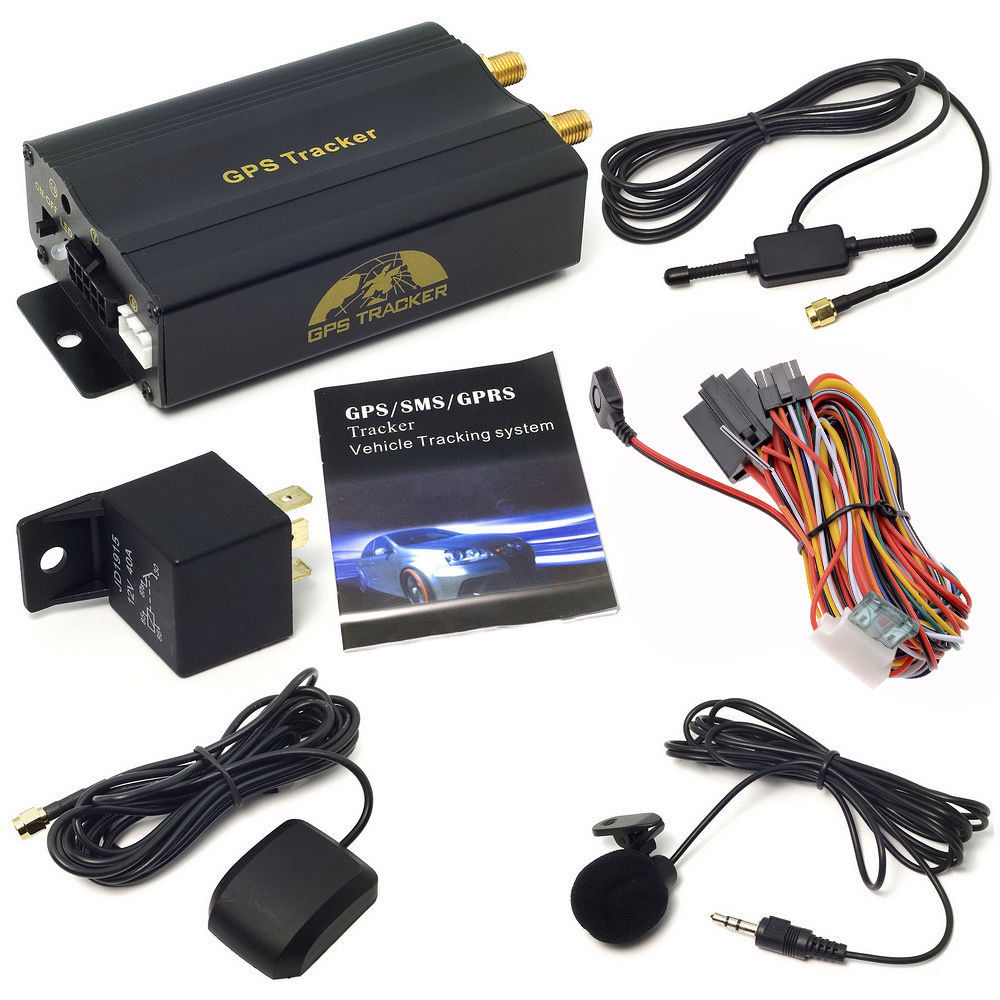 Little over twenty years ago, few people had even heard of the term GPS. It was a completely new technology – and nobody could have anticipated the growth that it has experienced.

To say that it is now a mainstay across everyday life would be a gross understatement. It’s something that is used in countless ways of life, and today’s post is going to look at just what areas the typical GPS tracking device is most prevalent in.

Following on from the above, let’s take a look at some of its top uses.

There’s a couple of ways of looking at theft prevention. In some cases, companies create a “geofence” around a certain item. It goes without saying that this item is usually very expensive, and requires that added protection.

As soon as this item ventures outside of this geofence, an alarm is activated. The alarm obviously doesn’t tend to be of the traditional sense, but more of a notification to someone that a piece of equipment has been moved from outside of its rightful place.

The other case of GPS devices being used in theft prevention relates to vehicle tracking. As vehicle theft is become a lot more common, these devices can track the exact location of the vehicle and immediately report back to the authorities if it is stolen.

On the subject of criminal activities, GPS tracking is also being commonly used when it comes to law enforcement. In high-profile cases, the police are starting to attach GPS trackers to vehicles so that they can pursue criminals much more easily. Sure, there has to be a degree of planning here, but it means that there isn’t a long, drawn-out chase as they will always have a view of where the suspect is. Not only this, it often means they don’t have to call upon other services such a helicopter to track them.

The technology isn’t just limited to vehicles, though. For those individuals under house arrest, the same process is followed. The police can track if they venture beyond the perimeter of their property, and take action accordingly.

So far, we have looked at some quite strict topics revolving around law enforcement. Following on from this, let’s venture to something more light-hearted; pets.

That’s right; GPS devices are now commonly used in the pet industry. It’s only over the last few years that it has happened, but it’s something which has developed at a frantic pace and as you’ll soon see from some examples, it’s no surprise why.

As we all know, pets get lost from time-to-time. For years, a combination of search parties and posters on lampposts has been the main way of finding them. Now, through GPS technology, a collar that the animal wears is able to transmit their location straight to the pet owner.

Another example focusses on geofencing. This time, the owner can set an area to be geofenced. Every time the pet leaves this area, the owner is notified. It gives the owner some extra control – and means they don’t necessarily have to build a physical fence.

Best Thing to do to Recover Quickly from Breast Reconstruction Surgery