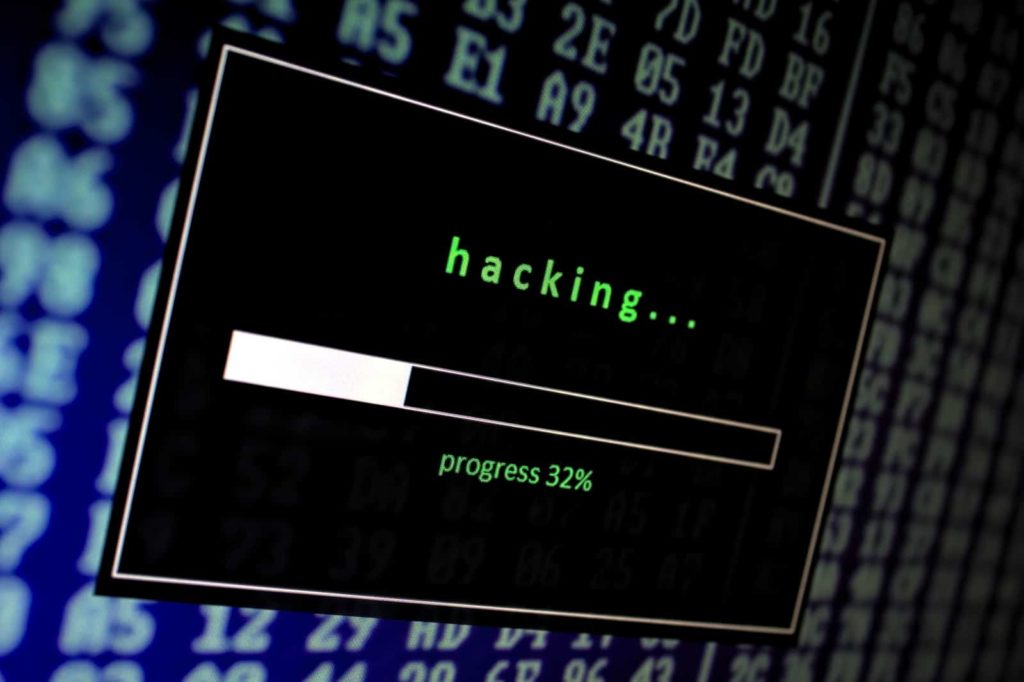 Cybercrime has grown massively over the last decade and cybersecurity companies are having to invest more time and money than ever before into ensuring that their systems and their software options are fit for purpose. Bharat Bhise HNA is a cybersecurity expert and a very good friend of mine who knows just about all their is about this industry. In response to a recent cybercrime article that we produced many of you wanted to know exactly why people hack. I caught up with Bharat about this and here were the main points which I took away from that conversation.

The most popular reason as to why criminals hack is to steal information or to steal money. Think about your own personal laptop and the wealth of information that is on there about you, and about your finances, now in a business sense you can multiply that information by thousands. Information is valuable and in truth financial theft happens less frequently than you may think, the most common method of financial theft is from cloning credit cards, information which is found through hacking. It is mainly the personal information which hackers are looking for as they can sell this to the highest bidder, who may well go on to commit identity fraud. Experience suggest that whilst hackers are doing the stealing, the information is used for nefarious intentions by others.

When the VISA website was hacked a couple of years ago the hackers used something called a Direct Denial of Service Attack (DDoS), this is a hack which involves multiple servers being used to bombard a server or website with hundreds of thousands of requests per second, causing the server to be overwhelmed and shut down. In the large majority of cases these DDoS attacks have been used for no other reason that to cause a disruption and to crash a website. This can be done in an effort to ruin the reputation of the business or perhaps asa warning shot that the hackers can affect the server as and when they wish.

Whilst hacking is a crime, many hackers aren’t actually criminals in the traditional sense and there is a lot of one upmanship that goes on within the hacking community. Many people love the rush and the buzz which breaching a system gives them, not to mention the challenge which they like to take on. When a new security system is in place, there is a challenge thrown down to the hackers to see who, if anyone, can breach it. The large majority of hacks which we see are these, hacking simply for the love of the game, rather than trying break in to security systems for other reasons. This is of course still very illegal, but less dangerous and risky for businesses and individuals.

These are the main reasons why people hack into systems and what they are looking to get out of each attack.

Top tips for dressing for your body shape