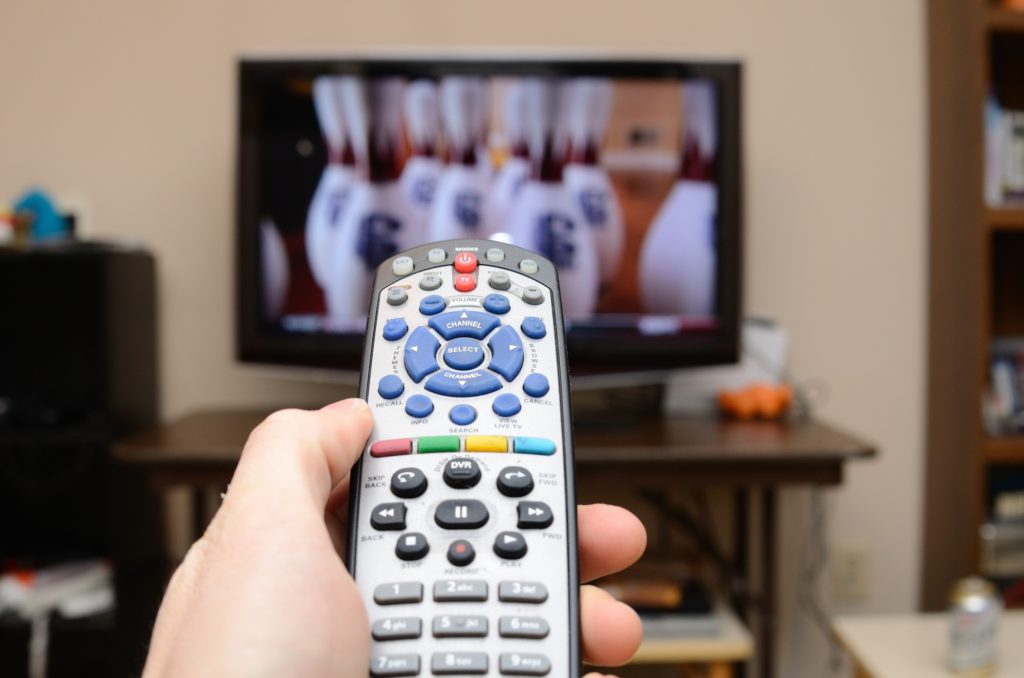 Some of the best past and present TV series have had a major effect on modern-day culture. Here’s a look back at a few of the greatest TV shows of all time. What do you think the highest-rated TV show of 2017 was? It was the Super Bowl with 111 million viewers, and it’s been the Super Bowl for some time now.

In fact, sporting events like the Super Bowl are one of the view TV shows that can still attract massive viewer numbers in an era where there are more options than ever for watching TV.

Things were different in 1983 when the finale of M.A.S.H. became one of the highest-rated TV shows of all time by attracting 106 million viewers.

It’s both one of the greatest TV shows ever and one of the most popular ever. The below shows are just as great, even if they didn’t bring in as many eyeballs as the end of M.A.S.H.

There have been a ton of “will they or won’t they?” couples since Cheers aired in the 80s and early 90s, but it’s hard to top the chemistry shared by Sam (Ted Danson) and Diane (Shelley Long).

Speaking of highly rated TV shows, the sitcom maintained its popularity even after Long left in the fifth season. In fact, it ran for a total of 11 seasons on NBC.

The 1993 finale of Cheers drew more than 80 million viewers. It also featured a guest appearance by Long as Diane.

All in the Family

You can’t talk about the greatest television series of all time without mentioning All in the Family. Viewers kept tuning in even if they weren’t quite sure how to feel about cranky family patriarch Archie Bunker.

Archie was racist but not irredeemable, which is why the actor who played him, Carroll O’Connor, won four Emmys for Best Actor in a Comedy Series.

The rest of the cast won its share of Emmy as well, including Jean Stapleton as Archie’s wife, Edith, Sally Struthers as daughter Gloria, and Rob Reiner as son-in-law Michael. If you’re curious about the fate of the cast, you can see more here.

This show went off the air in 2004, and fans still debate things that happened during the ten-year run of Friends. The show debuted on NBC in 1994, and the cast of mostly unknown actors had hairstyles that very much matched the decade.

Were Ross and Rachel on a break? Was Ross a die-hard romantic or an annoying know-it-all? Were Monica and Chandler the superior love story? And shouldn’t the apartments have been a lot smaller?

The fact that we can still argue those questions shows how much staying power Friends has, even if some of the jokes seem dated now.

Seinfeld had one of the most controversial season finales of all time. Some viewers felt it was appropriate for the characters to end up behind bars, while others thought it was a tone-deaf and bizarre way for the show to go out.

With or without the last episode, Seinfeld remains of the best shows ever made. All the actors were funny, but Julia Louis-Dreyfus displayed the best comedic chops of anyone on the show.

She won one Emmy for portraying Elaine, but she’s won seven more in the two decades since the show’s finale.

Regardless of if you still watch shows on cable or have switched to Netflix-only, you’ll still need to be comfortable when you watch the greatest TV shows.

If your living room isn’t getting the job done, we can help. Check out our blog for tips on living room redesign.

Hair Extension Maintenance: How to Make Your Extensions Last Longer

The Ultimate Vegetable Planting Guide for Beginners (With Some Little-Known Hints!)