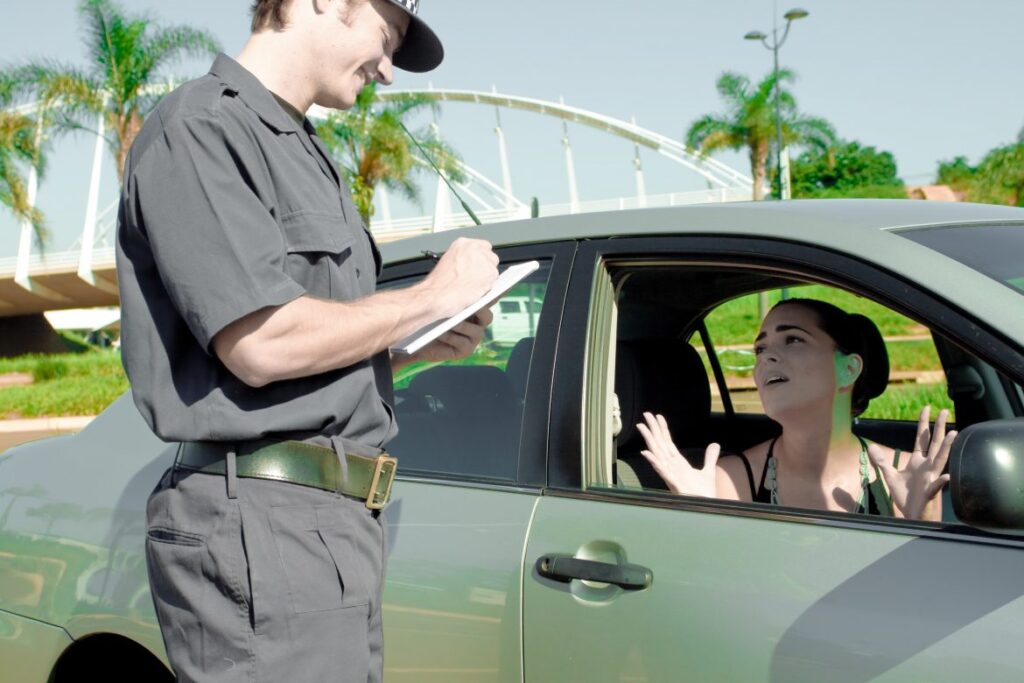 While you may know how to handle yourself in a safe manner regarding the police, your teen may not have this knowledge or experience. So to help ensure that any interaction with a police officer can be a positive one, here are three things you should teach your teen about safely interacting with the police.

Consider Role Playing To See Where Their Knowledge Is

Before you start talking to your teen about how to have safe interactions with the police, you should first consider asking them what they already know or feel about interacting with police officers.

To best do this, Rachel Dissell, a contributor to Cleveland.com, suggests doing a role play experiment together. Act as if you’re a police officer who’s pulling over your teen driver or asking your teen questions. As your teen responds, make notes of areas that you might need to make adjustments. Then, you’ll know where you should begin when speaking with your teen about how to stay safe when interacting with the police.

Always Ask For Your Parent To Be With You

One of the most important things you should teach your teen about interacting with the police is how to protect themselves from doing anything that might incriminate them. Many teens who’ve been questioned by the police wind up getting themselves in more trouble with what they say. But had they only kept quiet until a parent or lawyer was present, they could have had a much easier time.

With this in mind, explain to your teen that they should never speak with a police officer during a questioning without a parent or lawyer with them. According to Arionne Nettles and Monica Eng, contributors to NPR.org, your teen should give their name to an officer if asked. But if the questioning goes beyond this, they should ask for their parents or lawyer to be there before speaking any more.

For your teen to give themselves the best chance of having a positive outcome when interacting with the police, Holly Scheer, a contributor to The Federalist, recommends that you teach your teen how to conduct themselves with respect toward police officers and follow certain best practices. For example, your teen should try not to do anything that appears threatening. Additionally, making sudden movements or being rude or disrespectful could create a more tense situation than otherwise may have taken place.

To help your teen stay safe, consider using the tips mentioned above as you teach about how to safely interact with police officers.

Tips For Finding The Best Home For You