Super Skyscrapers: A Look at the Growing Trend of Supertall Buildings In 1885, Chicago’s Home Insurance Building, designed by William LeBaron Jenney, became the first skyscraper, rising to the then astonishing height of 180 ft. However, Jenney could never have imagined the supertall skyscrapers of the future and how they would be reshaping skylines all around the world. Let’s take a look skyward at this supertall trend.

Where Supertall is King

The soaring supertowers of the Big Apple aren’t always popular – protests have arisen against these engineering marvels that are threatening to block sunlight from famous Central Park. As of July 2018, the count is twenty-two supertall skyscrapers throughout New York City. You can read about them here.

It’s not Just About the Height

Not only are buildings being designed to soar ever higher, they are also being built as supertall “green” and safer buildings in earthquake and flood zones. Here are some examples.

New York is ever the superleader in innovative architecture. One New York firm is proposing building a Big Bend skyscraper – a skinny U-shaped design which when fully stretched out would be nearly double the height of the world’s tallest superskyscraper. You can see a rendering of it by going to No. 11 on this list. Yet another New York firm has proposed a tower which would hang suspended from an asteroid and travel thousands of miles each day in a figure-of-eight loop.

When is Supertall Super Enough?

There is no doubt that supertall skyscrapers all around the globe are soaring to vertiginous heights. They are a familiar sight in Dubai which currently boasts the tallest building in the world, the needle-shaped Burj Khalifa (2,716 ft).

However, this tower will soon be dwarfed by Saudi Arabia’s the Jeddah Tower, scheduled to be completed by 2020, which will ascend an astounding 3,280 ft. into the desert sky. Click here to see more examples of the incredible super skyscrapers of the future. Supertall skyscrapers is a trend that’s not going away any time soon.

Fun Activities for When the Weather is Bad 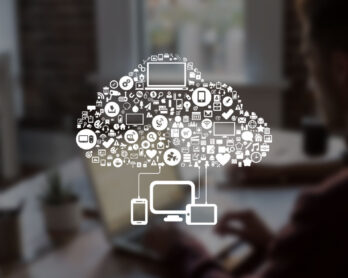 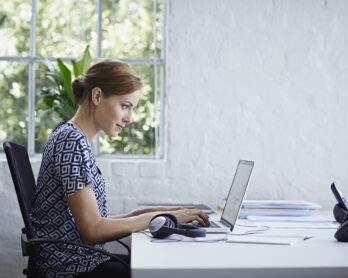