Incredible Feats of Engineering From Around The World 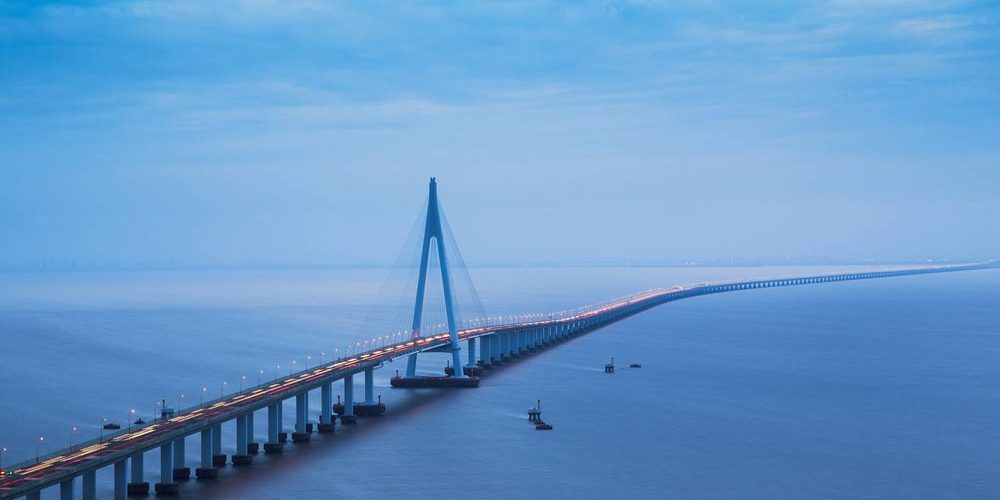 Ever since the earliest civilisations there have been engineering marvels to make us proud of the human race’s ingenuity. From the Great Pyramid of Giza to the Great Wall of China right through to the towering Burj Khalifa in the UAE, there have always been people prepared to push the boundaries of what is possible with man-made structures. For many of us, the sight of such incredible and jaw-dropping sights is nothing short of a miracle but for the engineers who train for years to understand the principles that underpin these structures it is simply a case of mathematics and science. Nevertheless, the speed at which engineering has progressed over the last two century makes this career path one of the most exciting avenues that a young adult can take.

As technology continues to improve and progress accelerates at an incredible speed, the list of engineering wonders is only set to get longer and longer. For any young person looking towards a future career in structural engineering, much of the excitement lies in learning the principles behind such projects – from the calculations to the designs to the logistics.

With that in mind, here are our top 5 “How did they do that” structures to have inspire the next generation of engineers.

Starting close to home, we have the Channel Tunnel. For many, it is difficult to believe that it is possible to dig a tunnel right under the sea. And yet that is precisely what happened between 1988 and 1994. At one time the Channel Tunnel held the record as the longest underwater tunnel in the world (a title later taken by the Japan’s Seikan Tunnel), stretching an incredible 39km under water. In total, the rail tunnel stretches 50km between Folkstone and Calais.

It is incredible to think that it took just 6 years to complete the tunnel given that it was necessary to dig under the seabed at a depth of 250 feet. Today, an estimated 7 million of passengers use the Channel Tunnel each year to pass from England into France, travelling at speeds reaching an impressive 100 miles per hour.

Given the complexity of the tunnelling project and the safety considerations involved in keeping it functioning, the Tunnel took many years in the planning. The project itself, consists of three tubes – two designed for rail traffic and one smaller tunnel available to provide emergency access, in the event of fire.

While we are talking about digging holes, it is impossible not to mention the incredible engineering feat that is the Large Hadron Collider (LHC), which lies underground in Geneva, Switzerland. An engineering project designed and executed to service an even bigger Physics project, the Large Hadron Collider is part of the wider programme developed at CERN, the European scientific research centre.

As you can imagine in an environment filled with intellectuals and bona fide geniuses, CERN has been at the centre of a number of incredible discoveries and technological developments – none more so than the invention of the World Wide Web by Tim Berners Lee. But at the core of the CERN lies the experiment designed to reveal the answer to some of the fundamental questions we have about the origins of the Universe. And in order to do so, it was necessary to build a 574-foot deep circular tunnel with a 17-mile circumference. Within this tunnel superconducting magnets are used to direct beams of atomic particles towards each other at speeds approaching the speed of light.

While this large-scale science experiment is still ongoing, it is hoped that the LHC will continue to help experts develop technologies, improve radiation processing, make advances in electronics and much more. But all of these goals rely on the engineering feats that helped to build the LHC in the first place.

Otherwise known as the Three Gorges Dam, this huge structure is the massive man-made structure created to manage and manipulate the flow of the great Yangtze River in China. The Dam holds the record for being the world’s largest hydroelectric power station and the largest concrete structure ever made.

It has been calculated that the dam generates an incredible 98.8 terawatt-hours. In addition to harvesting the incredible power of water to supply electricity to the Hubei province of China, the Three Gorges Dam also works to improve the Yangtze’s shipping capacity, reduce the potential for significant flooding and reduce the country’s reliance on fossil fuels.

For budding engineers it is worth noting that the concrete and steel structure stands at 2,335 metres long, with a dam wall that is 181 metres high. In materials alone, this required 35.6 x 106 cu yd of concrete and 463,000 T of steel – which would be enough to build 63 entire Eiffel Towers.

In the not too distant future the Burj will be surpassed as the world’s tallest building, but for now the 828-metre building remains the tallest free-standing man-made structure the world has ever seen. As you can imagine, constructing such a tower presents many logistical challenges, not least the high winds at such altitude and the incredible task of erecting cranes that could haul pieces into place.

Construction on the Burj Khalifa began in January 2004 and the doors officially opened on 4th January 2010 in Downtown Dubai. With 163 floors to be serviced many of the most pressing challenges of this skyscraper involve supplying running water and air conditioning at such an incredible height. It is calculated that more than 100km of pipes supply the rooms of the building, sending an average 946,000 litres of water to the various taps, showers and heating systems. And that is before we consider the complexities of the waste water system!

Once upon a time the Eiffel Tower was among the tallest structures in the world. Yet the Millau viaduct in France features towers that exceed the 986 ft of the famous French monument. As the tallest cable-stayed road bridge on Earth, it is incredible to think that it took just 3 years to build – impressive given that traditional cranes could not be used and that new techniques had to be used to roll sides of the towers into position.

One thing that we can say about this particular feat of engineering is that at 245 metres high, the road provides drivers with an incredible view for their toll money!

These five examples of incredible engineering feats merely scratch the surface of what professional engineers are now achieving in the 21st century. And with the next generation set to build on the knowledge and success of their predecessors, the next century could be even more exciting than the last.

Are you an aspiring engineer looking towards a university degree in engineering? To help you get a flying start and build a strong foundations for your time in higher education, why not explore the possibility of a two-week engineering summer school with Cambridge Immerse?

Workplace 101: How to Deal with Sexual Harassment at Work 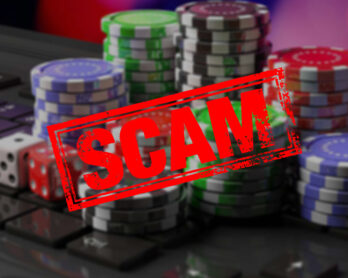