The Current State of Affairs: Where Are We in Terms of Legalizing Recreational Marijuana on a Global Level? 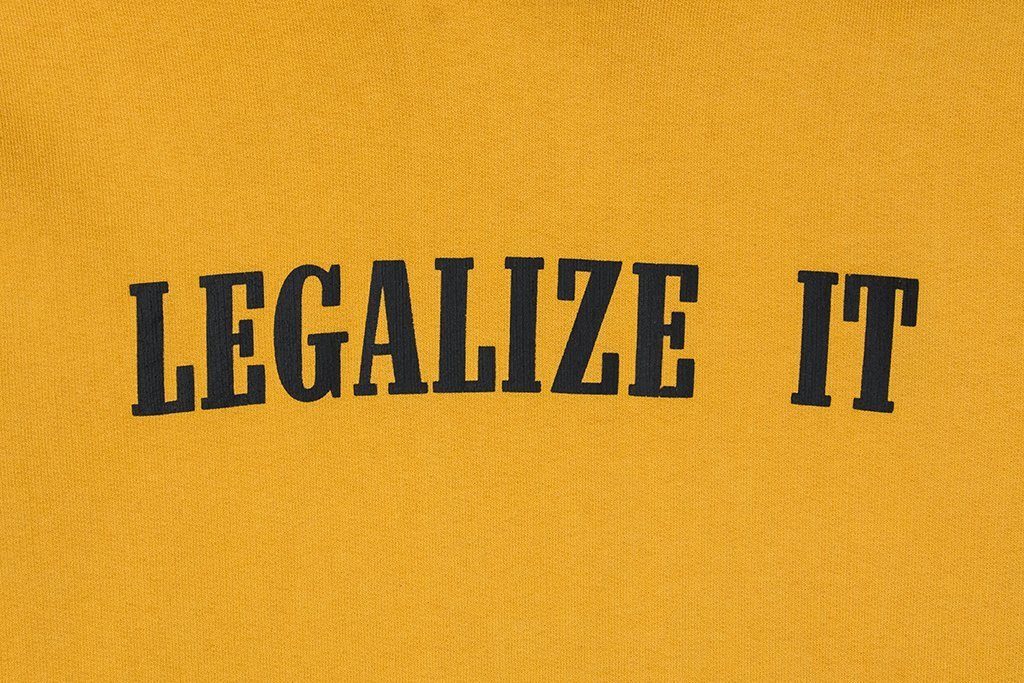 In 2014, Uruguay became the first country to fully legalize the consumption and sale of recreational marijuana. It was a landmark moment for those fighting to get cannabis legalized, a move which prompted other countries to look into their own laws surrounding marijuana.

In 2017, Canada passed its Cannabis Act, legalizing the purchase and use of recreational marijuana for those over 18-years-old. In the USA, the responsibility is on individual states to legalize marijuana. Nine states have already taken steps to decriminalize marijuana use for adults, including California, Washington, and Colorado.

For residents lucky enough to live in those states, they can walk to a recreational dispensary, select their marijuana strain, and freely purchase cannabis for their own consumption. We are clearly in the midst of a changing tide on marijuana consumption.

But despite the progress made in certain regions, where are we in our crusade to legalize marijuana on a global level?

In the South American political landscape, there has also been some progress. Colombia, for instance, has long been a pioneer in progressive drug policy. In 1994, after decades of violence following drug prohibition, the country made it unconstitutional to criminalize the consumption of all drugs. It is not yet legal to use recreational cannabis in Colombia, but it may be one of the few South American states bold enough to take steps towards it.

Europe has traditionally been more progressive with its drug policy. Spain, Portugal, and the Netherlands have all enjoyed legalized recreational marijuana for some time.

However, unlike in the USA and Canada, there is no sense of urgency among other European states to decriminalize marijuana. In the Netherlands, rather than celebrated, cannabis is tolerated. There is no longer a pro-cannabis majority. The state seems content to make money from the sale of cannabis but is unlikely to take further steps to decriminalize the cultivation and growth of marijuana.

Marijuana use is still strictly controlled in Asia. Many countries have severe prison sentences for anyone caught with cannabis in their possession. However, there are signs this could change.

China is already looking like it wants to cash in on the growing marijuana industry. Chinese companies have submitted 309 patents to the World Intellectual Property Organization (WIPO), suggesting that it wants to position itself as one of the world’s leading manufacturers of cannabis products.

Ultimately, money talks. In the 35 countries that have taken steps to legalize marijuana, the total sales of cannabis amount to between $10 and $12 billion. If the rest of the world follows suit, the cannabis market could expand to around $80 billion.

This means jobs, tax revenues, price surges, and ample market opportunities. As the dominos start to fall and the economic benefits of marijuana legalization become apparent, we can expect other countries to get in on the action and relax their own laws.

This will take time, and a fully-legalized world may not be around the corner. But with such vast economic benefits on the horizon, no government will want to see their country left behind.

Manage Your Payroll More Effectively with These 4 Tips