Dog Bite? Here’s What You Need To Do 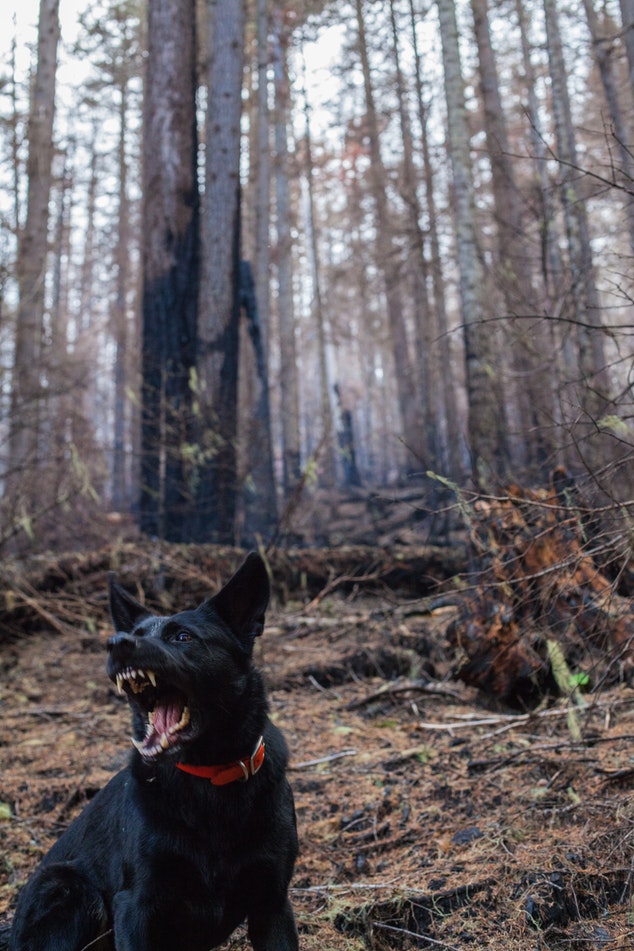 Dogs are fondly known as man’s best friend. They’re loyal, friendly, forgiving, and full of love. They don’t care about race, age, religion, successes, failures, or mistakes you’ve made. They lick you as you say goodbye and patiently wait for you to return. Dogs truly are the friends we don’t deserve.

But it’s also important to remember that, no matter how much we may domesticate them, dogs are still wild beasts at their core. Their ancestors were hunters, and they still possess the ability to fight and inflict harm. And unfortunately, this is one of the risks we accept when we choose to live with dogs. 5 Steps You Need to Take

Every now and then dogs, typically out of instinct, will bite humans. And though it’s fairly rare that you’d randomly be bitten without instigating, it does happen.

According to the Center for Disease Control, 4.7 million dog bites occur in the United States each year. This means 1 in 69 people will experience a dog bite annually. Of these bites, 81 percent cause no injury or minor injuries that don’t require medical attention.

If you find yourself in a situation where you’re the victim of a dog bite, here are some smart steps you should take:

After seeking safety, the first step is to address the wound. Visually examine it to see the extent of it. Cleveland Clinic suggests pressing on the wound gently to cause some bleeding. This will help flush out bacteria. Next, wash the wound with mild soap and water. Slow the bleeding with a clean cloth and apply antibiotic cream if you have it. Wrap the wound in a sterile bandage and stay alert to other symptoms.

If the dog’s bite broke skin – and especially if it caused any puncture wounds – you’ll need to seek medical attention from a doctor. As Cleveland Clinic notes, roughly 50 percent of dog bites introduce bacteria, while unvaccinated dogs can carry potentially carry rabies.

As soon as your wound is under control, you need to get information on the dog that bit you. If it’s your dog, it’s as simple as looking over your vet records. If it was someone else’s dog, you’ll have to follow local laws to get this information.

If someone else’s dog bites you and it’s a serious injury, it may be wise to hire an attorney.

As Marks & Harrison Attorneys at Law explains, “The owners and handlers of dogs with a known propensity to bite can be held liable if they negligently fail to prevent an attack. They may also be sued if their violation of a local ordinance or ‘leash law’ results in their dog harming another.”

Even if you don’t end up pressing charges, an attorney can oversee the process and help with insurance claims. If you’re dealing with a dog owner who is particularly reluctant to cooperate, your attorney will be able to amp up the pressure and get things moving in the right direction.

Though it’s easy to get frustrated with the dog, remember that humans have chosen to domesticate these animals. For the most part, dogs do well. However, there are occasions when their instincts kick in. In the grand scheme of things, dog bites are quite rare.

After a dog bite, it’s hard to understand why anyone would refer to a dog as man’s best friend. You may experience anger, fear, anxiety, and a host of other emotions. And though this is a natural response, don’t let a single dog bite make you permanently fear dogs. Try to interact with dogs (preferably not the one that bit you) as soon as possible. If you can’t bring yourself to do so, consider meeting with a therapist to talk through your fears and anxieties.

These Tips Will Help You in Running a Fitness Gym Business

How To Keep Your House Cleaner For Longer