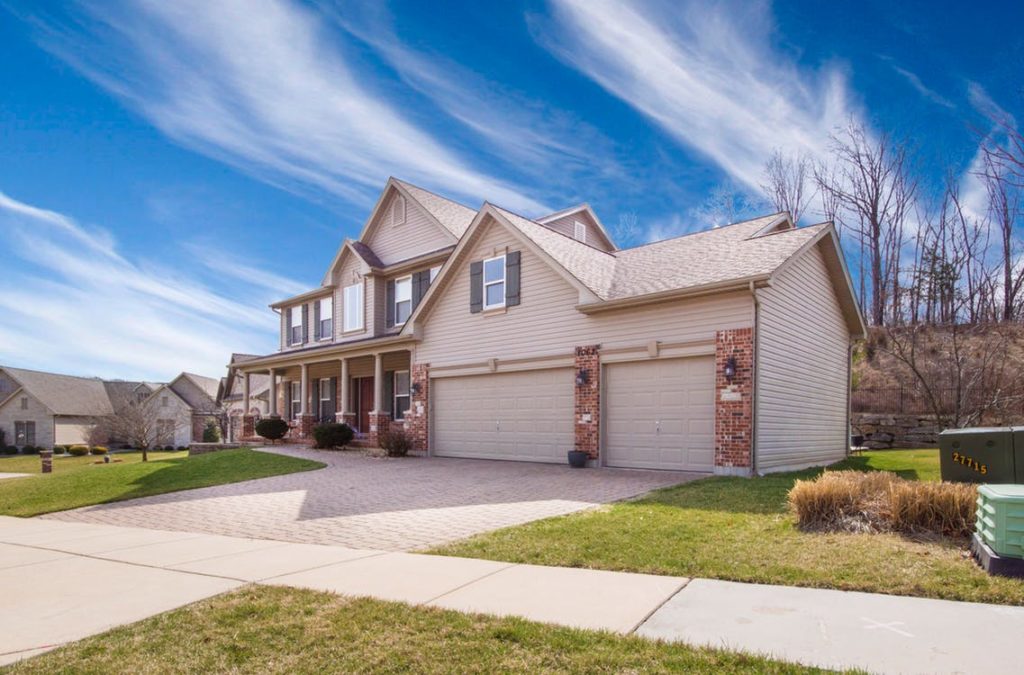 No matter where you in the world, you will be able to find unsightly and peculiar properties. Fayetteville, GA is home to a house shaped like a guitar. South Korea is home to the Toilet House. In England, there is a home where the interior is a replica of Star Trek’s Starship Enterprise. According to Allen R Hartman, making a proposition to construct weird and wonderful real estate should only be done if it is determined that the neighborhood in question is welcoming to those types of ideas. Having seen a photo of the toilet house, for instance, you may wonder why anyone would have faith in the seriousness of their neighborhood if they accepted such as property. It doesn’t matter whether it is in Houston or Paris, some things just don’t look good. However, other people believe that the weird and wonderful is just an expression of architecture and creativity. Citing, for instance, the Gaudi house in Barcelona, some things become beautiful by their weirdness.

Constructing a home is a form of art, something that so many architects now seem to have forgotten. This is because areas have already been built, and it simply looks odd to add a ranch style home to a row of Victorian houses, for instance. When something out of the ordinary is put in place, some people will feel very curious whereas others will feel resentment. Finding a happy medium between those two can be very difficult.

One of the key factors to consider is that what one person does to their property has a direct impact on the value of surrounding properties. For instance, those who covered their house in beer cans initially brought the price of houses in the neighborhood down. However, they were able to turn this around by getting a lot of media attention, which in turn raised the prices. The problem is also that an unusual house is very difficult to properly value, which means assessments can be tricky as well.

Another big problem with unusual properties is that they are very hard to sell. While a house that is an exact replica of that of the Flinstone’s may seem great to a fan, you need to ask yourself how many fans happen to want to live in the exact area in which that house has been constructed, and who happen to even be on the market for a house as well. For real estate professionals, truly unique and weird and wonderful properties are an absolute nightmare and they always advise against anyone considering building one.

At the same time, some people like to take risks. They hope to become the next big media frenzy, such as the beer bottle house. Another example is California’s Winchester Mystery House, which took some 38 years to build and is home to 160 rooms, 40 fireplaces, three elevators, and various stairs that go to nowhere. It has become a true icon in the city.

John Kang: Liquidmetal – What Is It And Why Is It Important For The Future?